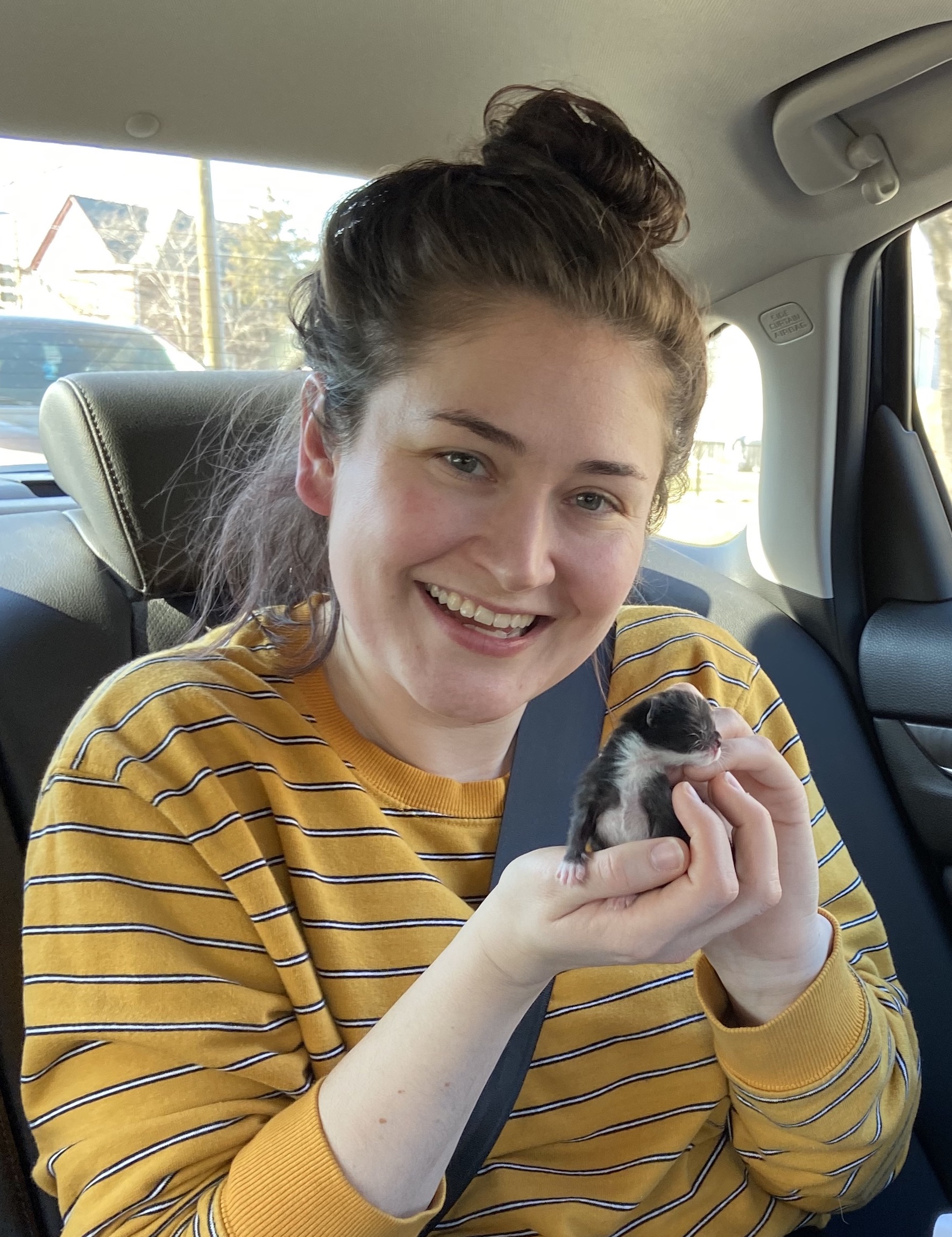 Argue one of the following set of questions

Option 1: Causes
Why did your event happen?
What specific combination of long- and short-term political, economic, social, or other factors brought about your event?
To what degree did each factor contribute?