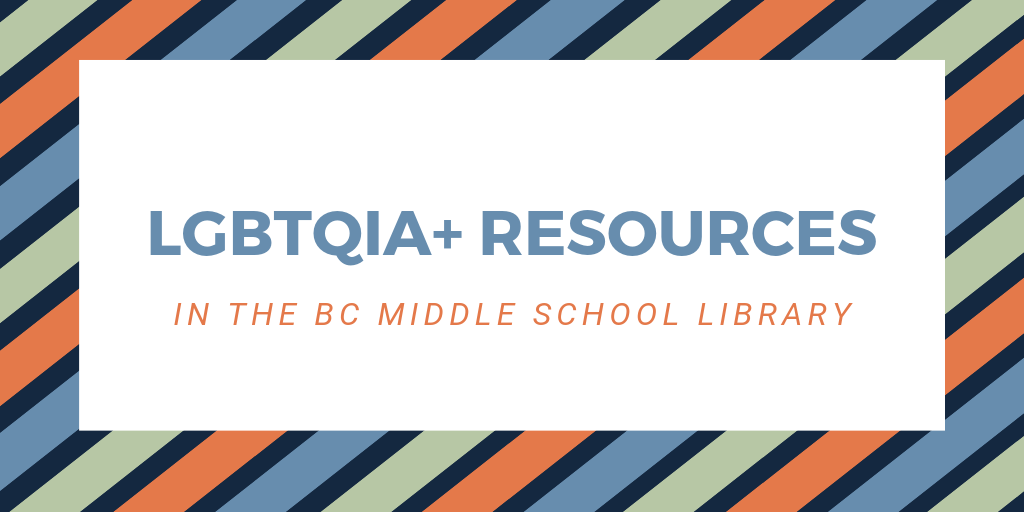 LGBTQ: An acronym for lesbian, gay, bisexual, transgender, queer and/or questioning. Additions to this acronym can include A, for “asexual" and I, for “intersex.”