It's important when considering coverage about a genocide that you consider where your source is coming from. What's the publication country's relationship with the government where the genocide is taking place? What foreign interests may the publication's country have? News sources tend to perpetuate the dominant narratives in their respective cultures. This is called institutional bias.

To learn more about institutional bias in media checkout...

The Propaganda Model was developed by Noam Chomsky and Edward Herman in 1988, so it focuses a lot on U.S. media's coverage of communist countries. even though the Red Scare seems less in effect today, the model still provides insight into media narratives in the U.S. The model showcases five filters that determine U.S. media coverage's institutional biases.

Portland Community College gives a brief explanation of institutional bias and how it affects coverage of race in U.S. media, along with some additional resources. 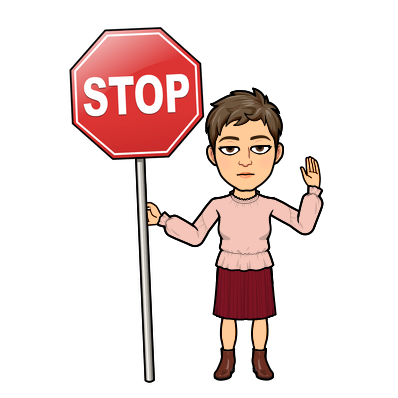