The lists below include book recommendations within given themes. They are simply some starting suggestions for books to read independently. You can, of course, choose a book that is not on the list or suggest books to add to the list and to Sora - just email your librarians!

Books By An Author Who Is A Person Of Color 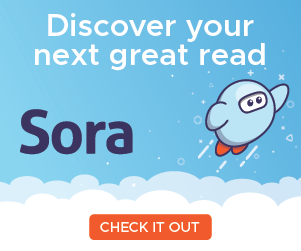 Many of the titles featured on this guide are available as eBooks that you can borrow anytime, anywhere. Find them in Sora! 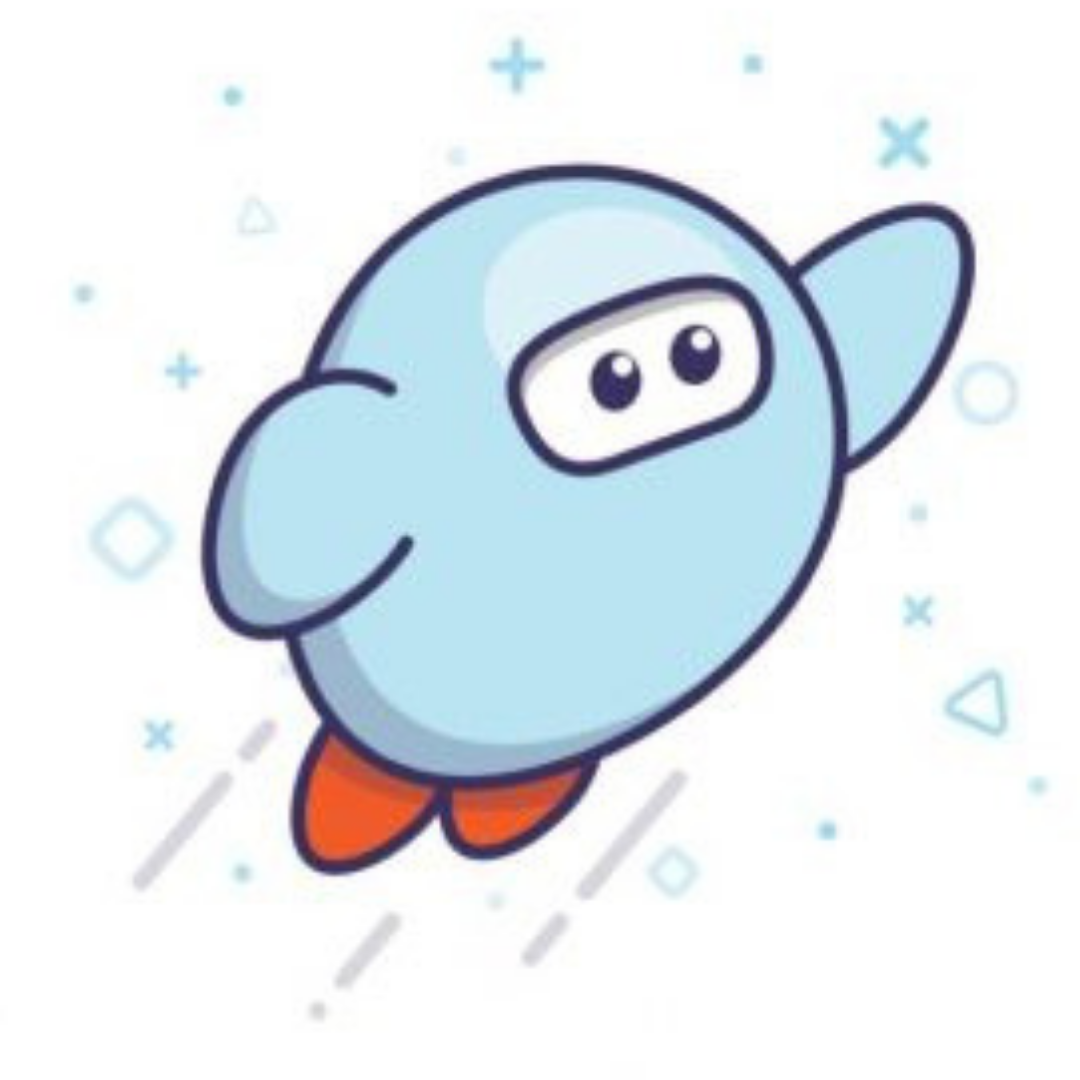 Sora help guide to get started borrowing eBooks and audiobooks from BC's OverDrive collection and to learn how to get the most out of your reading experience.

A Book With A Protagonist From A Different Place

Books: Protagonist That Has A Different Gender Identity And Sexuality From Yours